Four Solid Reasons You Should Invest in Physical Gold, Not Gold ETFs

Gold is up more than 7% this year, mostly on the back of investments in gold ETFs (exchange-traded funds). Learn why you should avoid ETFs when investing in gold. 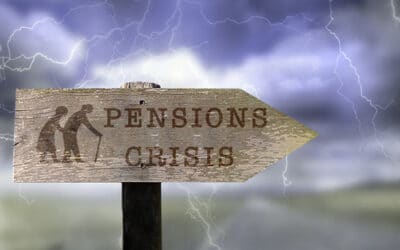 Your Pension Is a Lie: Our Government Can’t Fulfill $210 Trillion of Liabilities

Federal debt as a percentage of GDP has almost doubled since the turn of the century. The big jump occurred during the 2007–2009 recession, but the debt has kept growing since then. That’s a consequence of higher spending and lower GDP growth. In theory, Social Security and Medicare don’t count here—their funding goes into separate trust funds. But in reality, the Treasury borrows from the trust funds, so they simply hold more government debt. 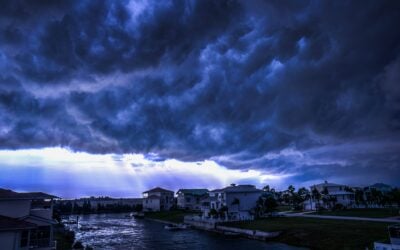 Harvey. Irma. Maria. Usually, they’re just names, but in 2017 they were three of the biggest hurricanes that ever made landfall What Effect Would a War With North Korea Have on Gold Prices?

During times of uncertainty such as war and crisis, gold historically rises. This will likely also be the case should the US and Korea enter into an armed conflict.

Why You Still Can’t Trust Your Financial Adviser

With the Fiduciary Rule in doubt, seeking professional advice on your money remains a dangerous proposition. 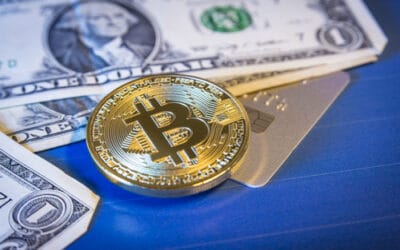 The US Federal Reserve will not only issue its own cryptocurrency but also make sure Americans use it. There will be an important difference between Fedcoin and more traditional cryptoledgers. One difference will be that the government will have the right to eliminate funds held by an individual. They will have the ability and right to take your money. Learn more about it here. $7.3 trillion is held in individual retirement accounts. That’s an appetizing figure, especially for a government that just passed $19 trillion in debt and is in pressing need of new funding sources. Here’s how the government confiscated pension funds in the past, and how it may take your retirement savings in the future. 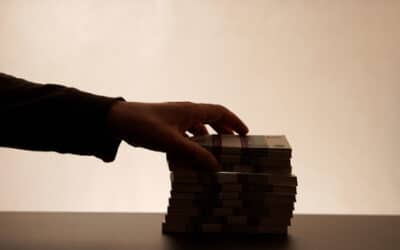 The War on Cash Officially Sanctioned

Why are governments suddenly acting as if cash money is a bad thing that must be severely limited or eliminated? Learn more about the “war on cash very few talk about.”

Gold Alliance can help you protect your future

Or fill out our contact form and one of our team members will get in touch with you shortly.

Why the Gold Price Is Headed for New Heights

In this week’s article, we’ll take a look at potential events unfolding that could provide the price of gold with plenty of momentum to accelerate higher.