The Fed’s No-Win Options: Why You Should Buy Gold Right Now

Mid-June 2020 was a very troubling time for the Federal Reserve. The market had partly recovered from its March 23 bottom but was now seeing its first significant drop in months, dropping almost 10%.

The Fed sprang into action by expanding its quantitative easing measures. The central bank was already buying bundled corporate bonds via ETFs and indexes, but for the first time in history it would now also buy corporate debt from individual corporations.

The implication of this is historic. For the first time since its inception in 1913, the Fed stepped in to save individual stocks. It can now rescue a company’s stock and business indirectly by purchasing its debt. And the Fed isn’t interested in making a profit, which is the reason investors purchase corporate debt. And if you think that a market is healthy when it’s influenced by an all powerful player who isn’t interested in profits, think again.

The Fed may end up just buying stocks directly

The likely next step for the Fed is to simply buy stocks directly, following in the footsteps of other central banks, like the Swiss National Bank, which has been printing money and purchasing stocks, including on the US stock market. Bank of Japan is purchasing stocks as well – in fact, as of March 2019 it owned a whopping 80% of Japan’s ETFs. BoJ is also a top ten shareholder in 50% of the companies listed on Japan’s stock exchange.

Back in 2019, the Fed said it would have to enact extreme monetary policies during the next crisis, so there is no doubt our central bank is willing to mirror the actions of the Swiss and Japanese central banks. So, meet the Fed in its new role as a money-printing savior of the stock and bond market.

The Fed is locked into continuing money printing

Before you think “I don’t care who is holding the value of my retirement account,” you need to understand that this has to end badly for your investments in the markets, the value of your home and real estate investments, your retirement, your business, and the economy. The last 20 years of loose monetary policies are now being put on steroids because of the pandemic, and the Fed has just trapped itself in endless money printing and quantitative easing. When the Fed declared a few months ago that it will employ “QE to infinity,” it meant it would go much further than just coming to an immediate rescue.

Have you ever heard the fire department state that it will continue its rescue efforts in a particular scenario to infinity? They would do so only if they felt the fire would never be extinguished. The Fed is acutely aware that it has no choice anymore. Just recently, in Congress, Fed Chair Jerome Powell proclaimed that the central bank is “years away from halting its assets monetization scheme.” What is the Fed seeing? Simply stated, the Fed cannot stop printing money because it can never allow interest rates to rise.

It’s a no-win scenario for the Fed

To continue with “unlimited QE,” the Fed needs to fund it somehow. Currently, it is printing away the deficit to support economic growth. But once the economy finally starts to grow, the Fed will be faced with surging inflation, which will put a damper on the central bank’s ability to continue its infinite QE without further increasing inflation. But if at that time the Fed doesn’t continue the QE programs, it is still faced by our “normal” yearly deficit. to pay for that, it will need to issue more debt via Treasury bonds for investors. But here’s the catch – No bond holder will buy a bond with today’s terms of a 0% return, where the principal invested is also eroded by money printing. Investors will want higher interest, and the Fed will have to raise the interest rates. This leaves the Fed between a rock and a hard place. As analyst Lance Roberts recently wrote, when the Fed’s choices are high inflation or higher interest rates, the Fed cannot win. And this is neither theory nor speculation. One of these options is coming to an economy near and dear to you.

If you remember the ravaging inflation of the 1970s, you’ll know why we have all been trained that inflation is an economic version of hell, for both individuals and businesses. But the alternative of rising interest rates, with the mountain of debt we currently owe, is just another version of hell.

When interest rates rise, so do rates on your credit cards and auto loans and on business loans and leases, etc., while rising costs of borrowing reduce corporate profitability. In other words, markets and individuals’ finances that are under debt will crumble.

All of this is coming to us during this decade. But there is a sliver of good news for gold and silver holders. The Fed is locked into continuing its money printing, which debases the dollar and raises the value and price of precious metals. So, if the Fed has no choice, then the prices of metals have no choice but to continue to go up. Today, we are in the initial stages of this precious metals bull run. Traditional bull runs saw metals go up hundreds of percent over a few short years. The precious metals train is about to leave the station – are you going to board it?

May you be healthy and safe during these trying times. 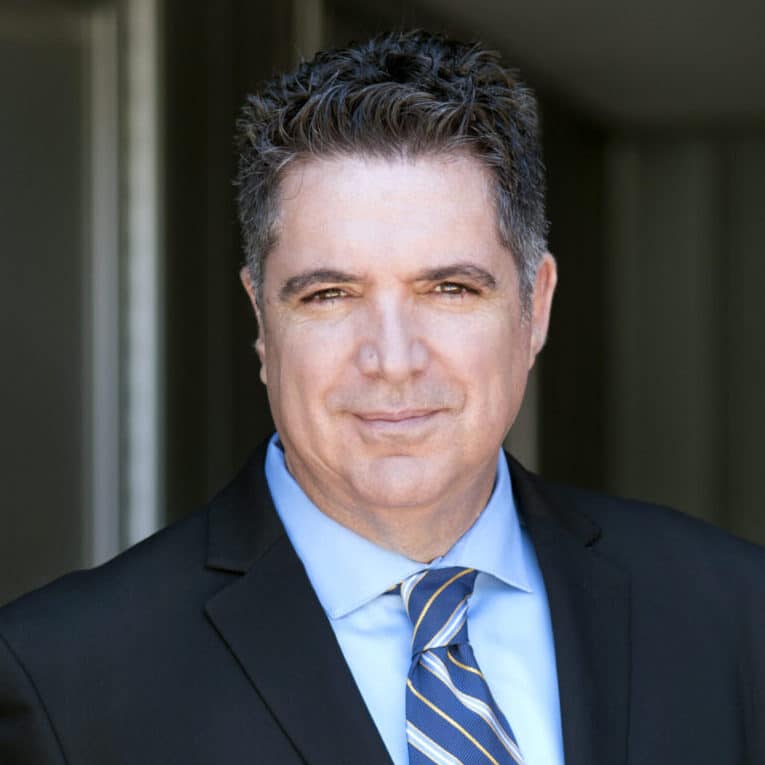 ← Why Should You Invest in Silver? Here Are 4 Reasons Why Why Fear of HyperInflation will Cause Gold to Rise →